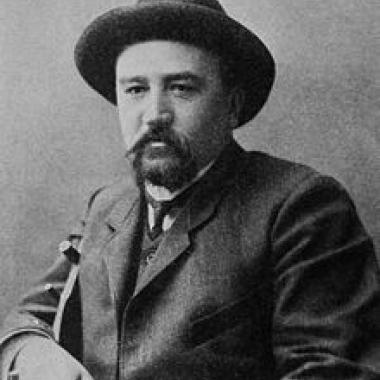 Aleksandr Ivanovič Kuprin (1870 -1938) was a Russian writer. Since young, he started the military career, which he left soon after. His first novels, such as The duel (1905) deal with military life considered from a critical viewpoint. Among his most beloved, inspiring authors are Rudyard Kipling and Jack London. After the Russian revolution, he moved to Paris where he lived nearly until his death. 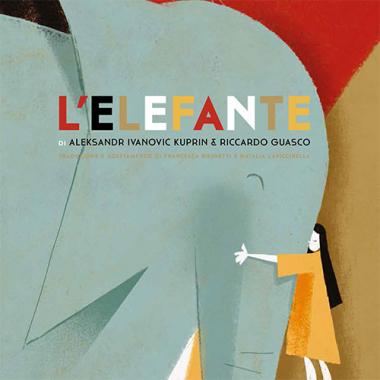