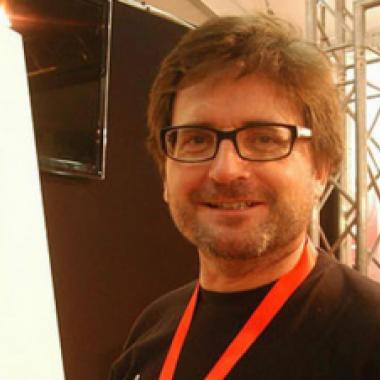 After devoting to classical studies, Paolo D'Altan (Milan, 1964) entered the field of illustration in 1987 as an autodidact, working as a freelance for major Italian advertising agencies. Then he turned to children's literture and started working with Italian and foreign publishers. Among the prizes he's been awarded there are two gold metals from Art Directors Club Italiano for advertising illustrations in 1991 and 1995; Premio Cento for illustration in 2006; Premio Annual Illustratori of the Italian Association of illustrators for the advertising section; Premio Torino Città di Cultura and Premio Andersen as best illustrator in 2011. He's been selected for several exhibitions in Italy and abroad and he held the position of president of the Italian Association of Illustrators as well as founder of Rebelot. He lives and works in Milan, where he teaches illustratios and Corel Painter, the illustration software he masters as a beta tester.
Paolo D'Altan's website 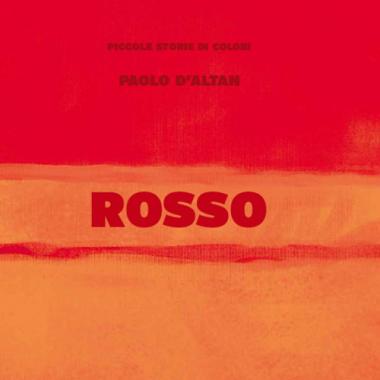