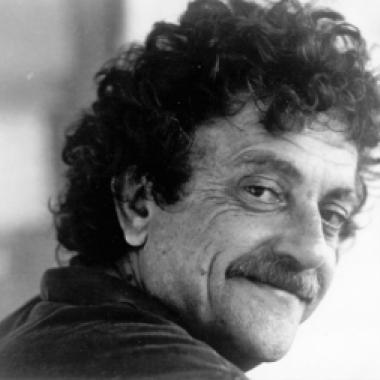 Kurt Vonnegut is a unique voice in the American literary canon. He was born in 1922 in Indianapolis, and studied at the University of Chicago and the University of Tennessee. In the Second World War, he became a German prisoner of war and was present during the bombing of Dresden. This experience provided inspiration for his most successful and influential novel, Slaughterhouse-Five. Vonnegut wrote extensively in many forms, including novels, short stories, essays, plays, articles, speeches, and correspondence, some of which was published posthumously. Sun Moon Star is his first and only picture book. 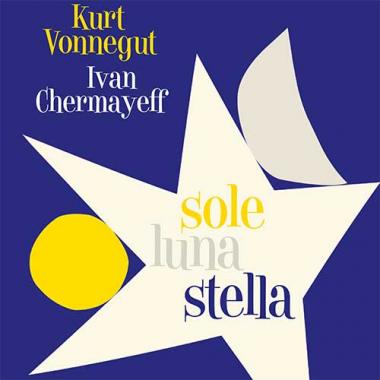