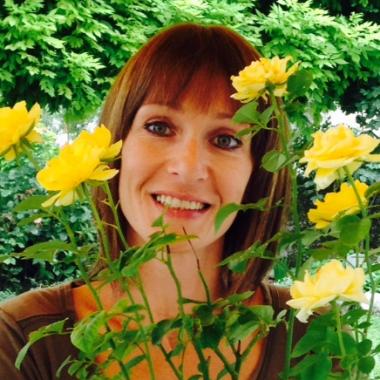 Lisa D’Andrea lives and works in Padua, Italy. She spent her childhood in Friuli, northern Italy, and she has devoted to drawing and painting as an autodidact ever since. After achieving a high school diploma on humanities and college, she graduated at the International School of Comics of Padua. Between 2010 and 2014, her work has been selected by national illustration contests such as Pinocchio e il viaggio organized by Museo Luzzati in Genoa, where she was awarded the honourable mention of the jury, and the illustration contest I colori del sacro at Museo Diocesano in Padua. In 2016 she is taking part in a traveling collective exhibition for the 150th anniversary of Alice’s adventures in Wonderland.
Lisa D’Andrea's website 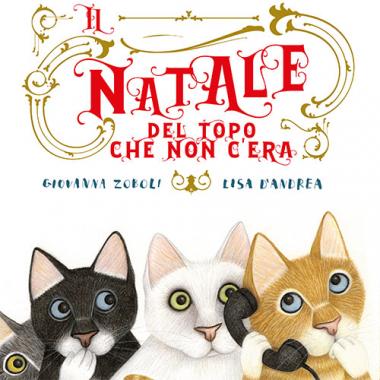 The Christmas of the missing mouse
Giovanna Zoboli, Lisa D’Andrea
€20,00 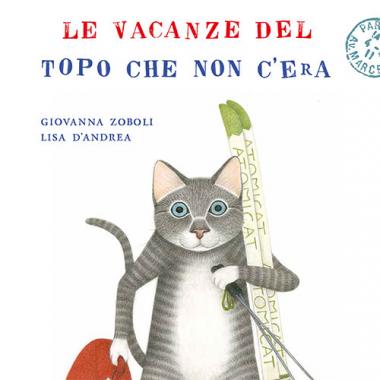 The holidays of the missing mouse
Giovanna Zoboli, Lisa D’Andrea
€20,00 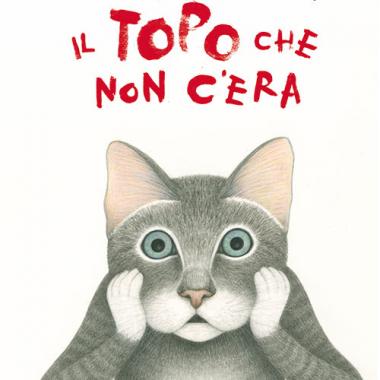