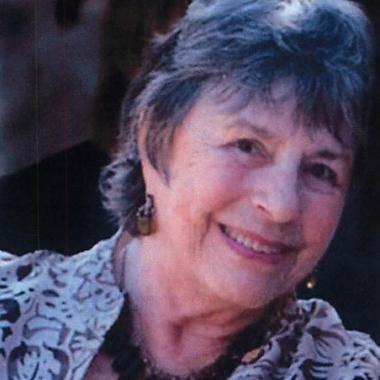 Sandol Stoddard Warburg is the author of 26 published books, including 21 written especially for children. She has four sons who are grown up now, but she says they are still her greatest inspiration. Thanks to them she also has ten grandchildren and five great grandchildren - all of them, she says, “quite fascinating and a lot of fun”.
She was born in Alabama, U.S.A. and educated at Bryn Mawr College in Pennsylvania. She has spent time living in California, New York, London and Paris. In the 1980s she settled in a small country village in Hawaii where she planned to retire, but she still works every day - well, nearly every day. Some days she goes swimming instead. 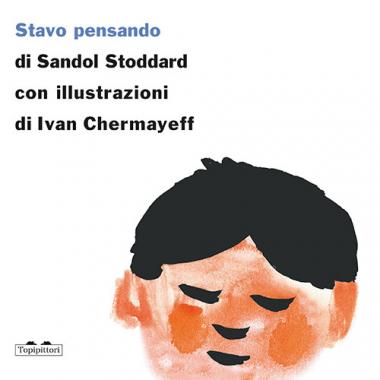