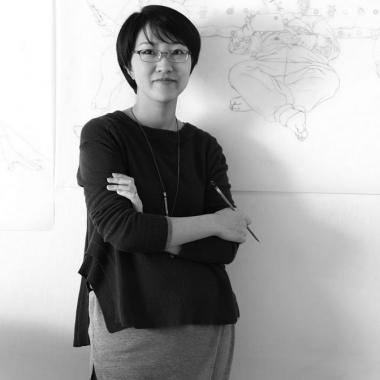 Shin Sun-Mi graduated from the Ulsan University, and later from the Hongik Graduate School, majoring in oriental painting. She won a prize in the 2003 Art Concours of Korea, and has been active in and out of the country, participating in the Korea-Japan Exhibit (2007), and the International Art Fair in Korea (2008) as well as the SCOPE New York (2009). Since 2006, through several exhibitions, she has shared with the public a whole series of Ant-Fairies. She is both the author and the illustrator of Midnight Ant-Fairies, her first picture book. 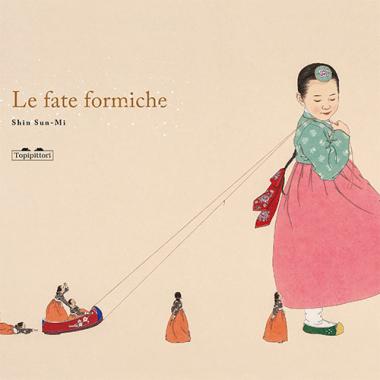