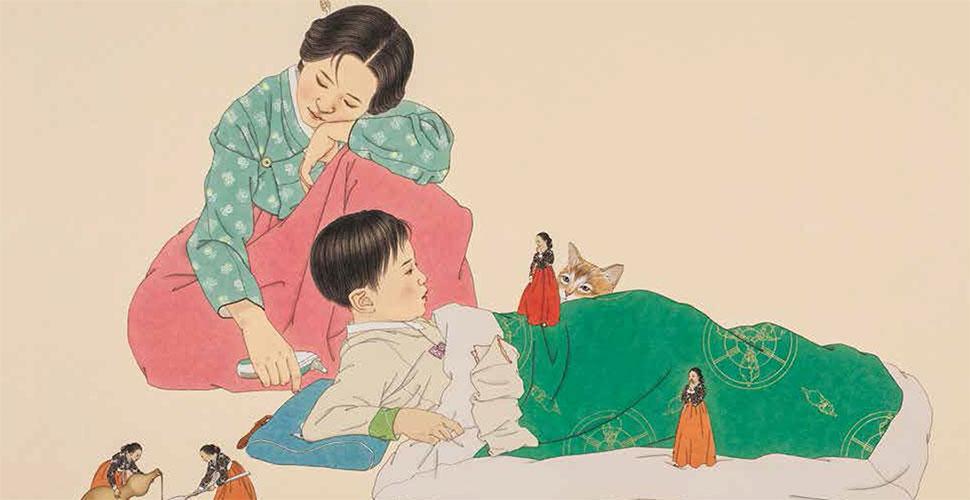 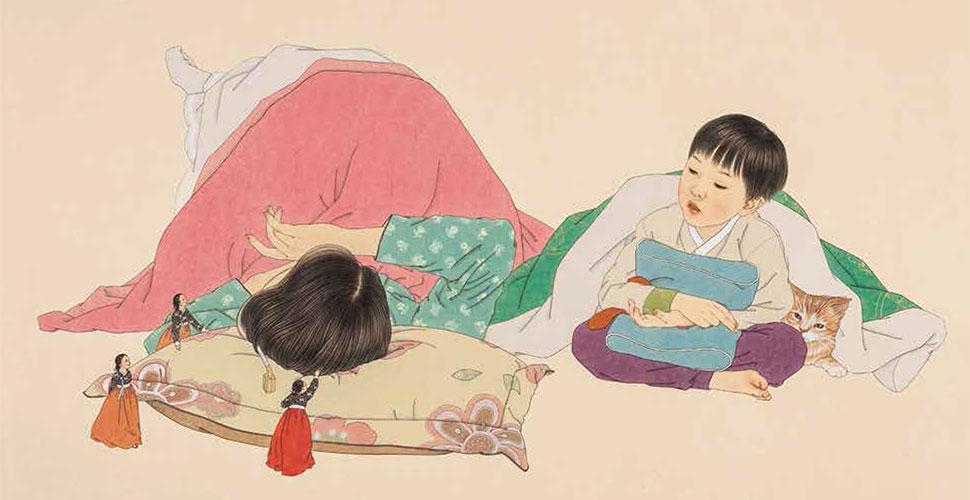 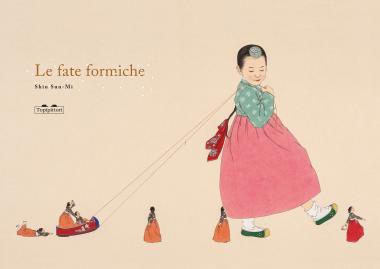 It's midnight, temperature’s going down. The little boy wakes up. His mother, who had been looking after him, has fallen asleep. The boy hears faint voices coming from under his pillow: some tiny creatures called ant-fairies came to visit his mom after a longtime. They brought the ring she gave them back then. And when the mother wakes up, her son is recovered and that strange ring reminds her of something ... Maybe tonight another magic will happen!
A little treasure by the award-winning Korean author Shin Sun-Mi. [Text in Italian]