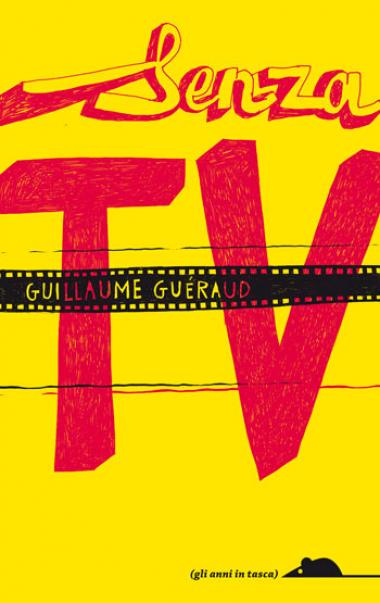 Young Guillaume lives in Bordeaux, in a working-class neighborhood, where life is hard and is not sparing anyone. He has no father and, what is worse, no television: something his classmates and friends talk about incessantly. But he has a mother, a passionate moviegoer, and an uncle, a feiry labor activist. So, he has no time to get bored: Forget the insipid drama of the small screen, he takes part to strikes and protest marches, and spends his evening in the film library. This is how he meets adventure, and its seductive and sour flavor. The extraordinary, peculiar life of a teenager , in which the lion's share is played by the great masterpieces of film history, actors, directors, writers. Stories and images that become true masters of his life and thought. And save his life. [Text in Italian]