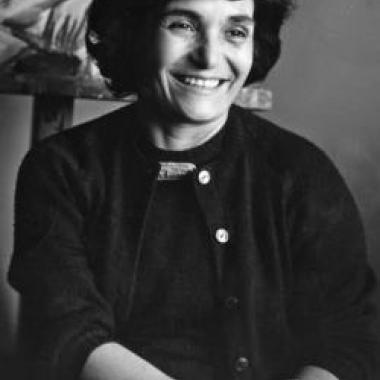 Maria Lai was born in 1919 in Ulassai, Sardinia. Her encounter with professor and writer Salvatore Cambosu, to whom she was linked by a deep, strong friendship, was pivotal for her formation as an artist. In 1939 she moved to Rome and then to Venice where she studied Fine Arts with Arturo Martini. After the second world war, her works have been exhibited in museums, galleries and biennales, being awarded and appreciated internationally. In 1981 Legarsi alla montagna, her best known performance, took place in Ulassai, followed by a long series of performances related to her homeland. In 2004 she was given an Honorary Degree in Literature at Cagliari University for the literary and conceptual imprint of her work, which she realizes with traditional ancient techniques. In 2006 the contemporary art museum La stazione dell’arte opens up in Ulassai, gathering most of her works. Her artwork is exhibited in foremost cultural and art institutions ever since. Maria Lai spent the last years of her life in a Sardinian countryside village, Cardedu, where she died in 2013. 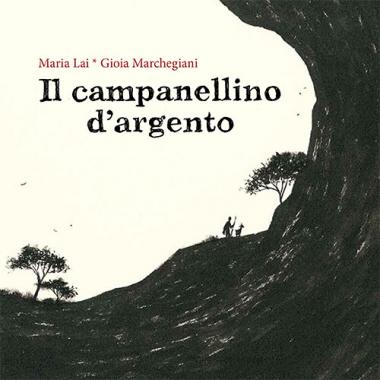