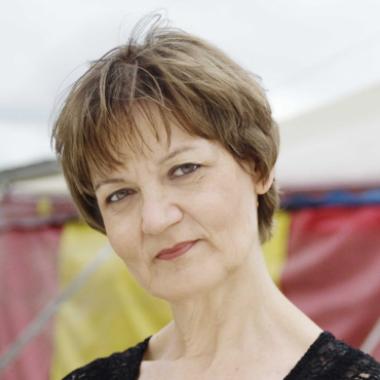 Rotraut Susanne Berner, grew up in a rural landscape in the fifties in the south-west of Germany.  She studied graphik-design in Munich and started her working life designing book-jackets for adults' books. with the focus on illustration. Since many years she is designing and illustrating books for adults and now mainly for children, writing also her own stories. As she herself says, she was influenced by the german illustrator Walter Trier and Wilhelm Busch. She is probably best remembered for her so-called Wimmel-books, picture-stories without words, but with countless stories, and books like The number-devil with Hans Magnus Enzensberger or her books for toddlers which all are translated in many countries. Rotraut Susanne Berner has received many awards and nominations, as the German Youth Literature Award 2006 for illustration and the Hans Christian Andersen Award in 2016 for her lifetime achievement. She is living in Munich, where she is also editing illustrated booklets, called Die Tollen Hefte, a series founded by her husband Armin Abmeier, who died in 2012. As a founder and curator of the German Foundation of Illustration she is engaged in all matters of illustration, to point out to the importance of this art. 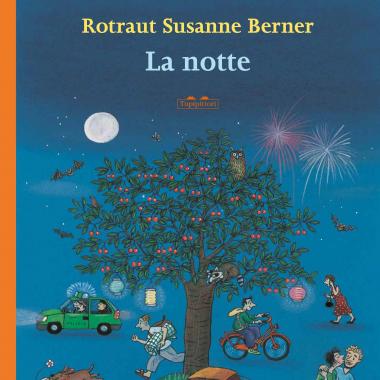 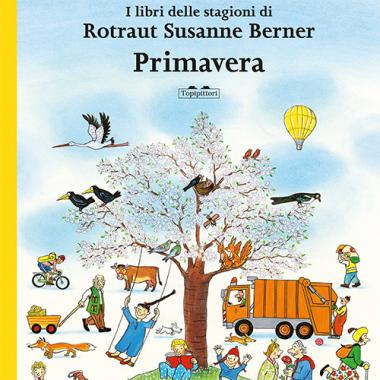 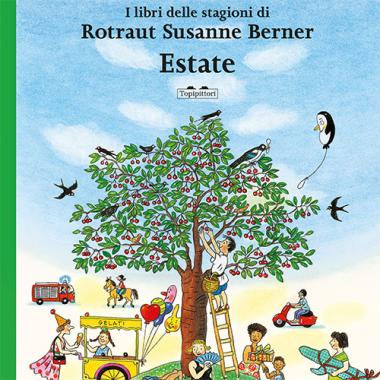 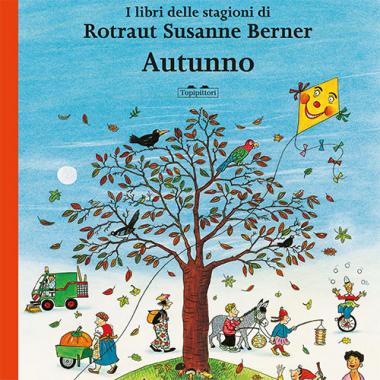 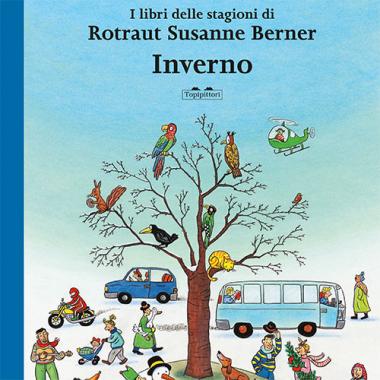 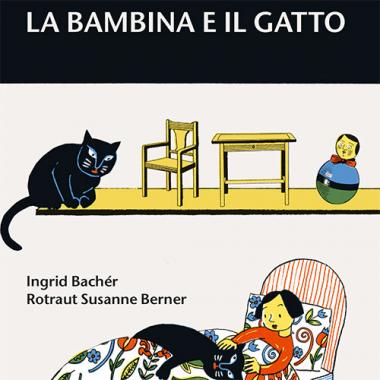 The child and the cat
Ingrid Bachér, Rotraut Susanne Berner
€16,00