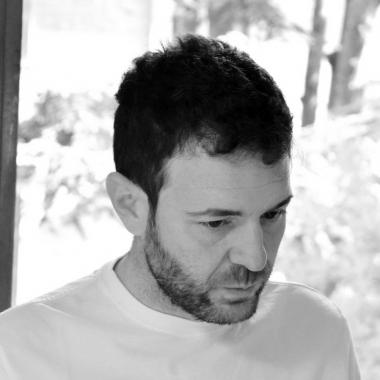 Simone Rea studied at the Academy of fine Arts in Rome and specialised in illustration through courses and masters. He was selected by Figures Futur exhibition in Montreuil (Paris) in 2006, and by Bologna Children’s Book Fair Illustrators Exhibitions in 2008, 2011, 2015, 2016, 2017. He was awarded the Plaque of the BIB 2011 at Bratislava Illustration Biennale, and the Second Place Prize at Ilustrarte 2012, in Lisbon. Since 2012, he is teaching illustration at ARS IN FABULA, Macerata, and at Scuola Romana dei Fumetti, Rome. His books have been published by Topipittori, Rizzoli, Mondadori, Franco Cosimo Panini, Eli, Else Edizioni, Cambourakis, A Buen Paso, Il Leone Verde Edizioni, Didier Jeunesse, Vanvere Edizioni, and translated into several languages. 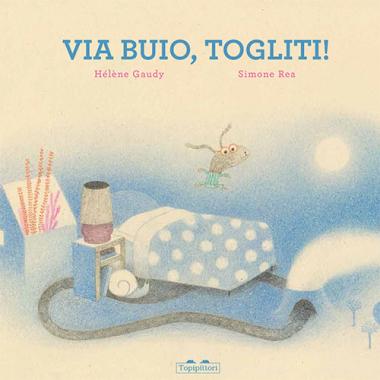