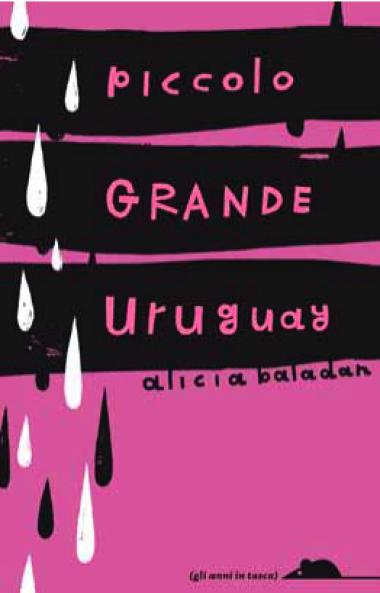 In Uruguay, in the 1970s, the situation was dramatic: the military took power, bringing terror, abuse and violence, making the economic, social and civic life collapse. Alicia is just a little girl in the midst of these events. Her father, an opponent of the regime, is in jail. And the family is being subjected to frequent abuses by the police. However, thanks to her mother’s courage and the solidarity of friends and relatives, she can lead an almost normal life. At least until when the military junta becomes increasingly violent and ruthless with the opponents, and she is forced to leave her country.
[Text in Italian] 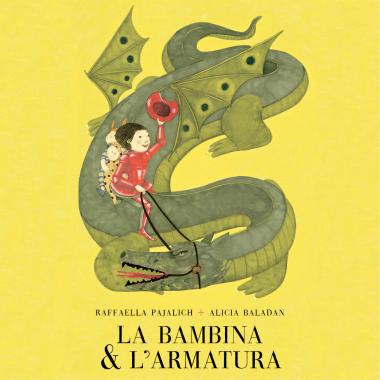 The little girl and the armour
Raffaella Pajalich, Alicia Baladan
€20,00 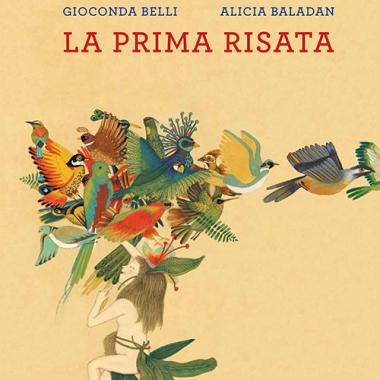 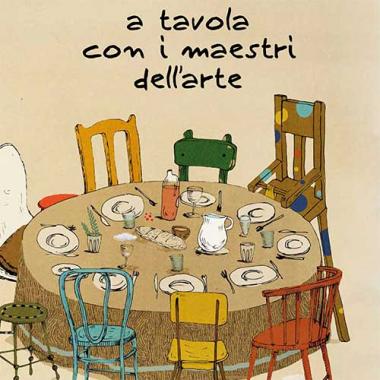 Eating at the table of the art masters
Andrea Nante, Alicia Baladan
€14,00 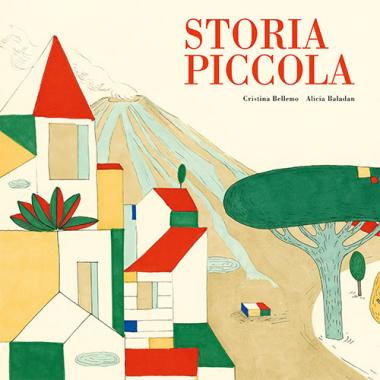 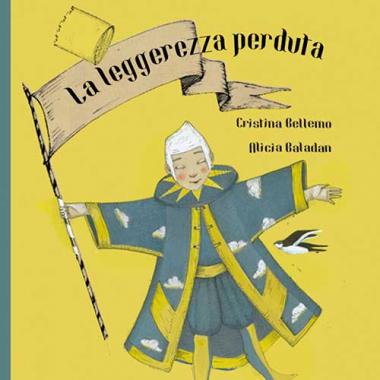 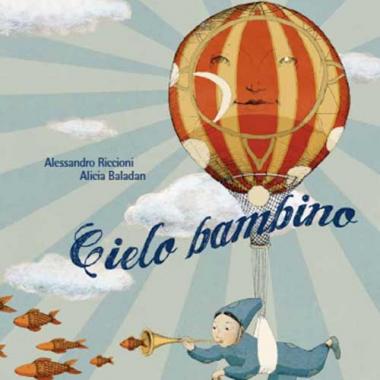 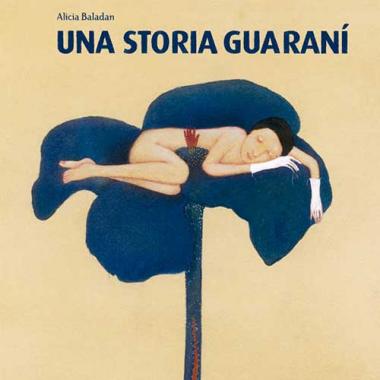