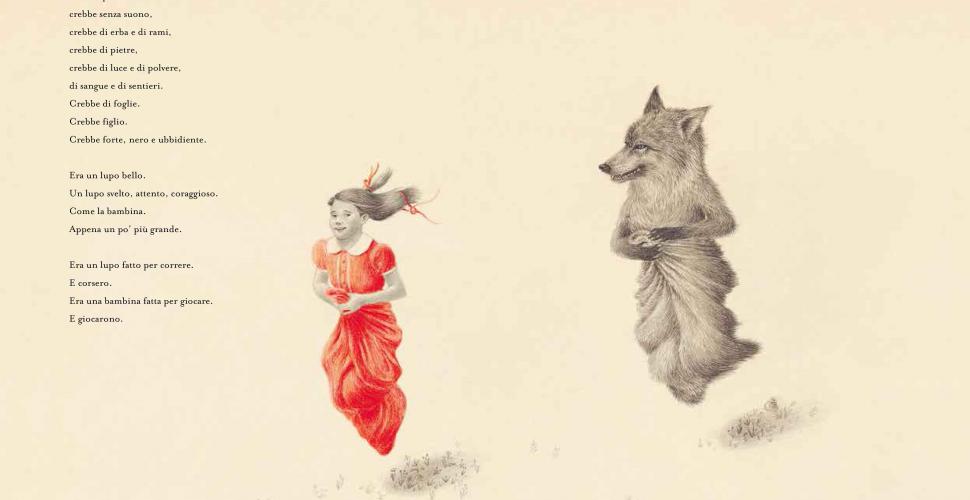 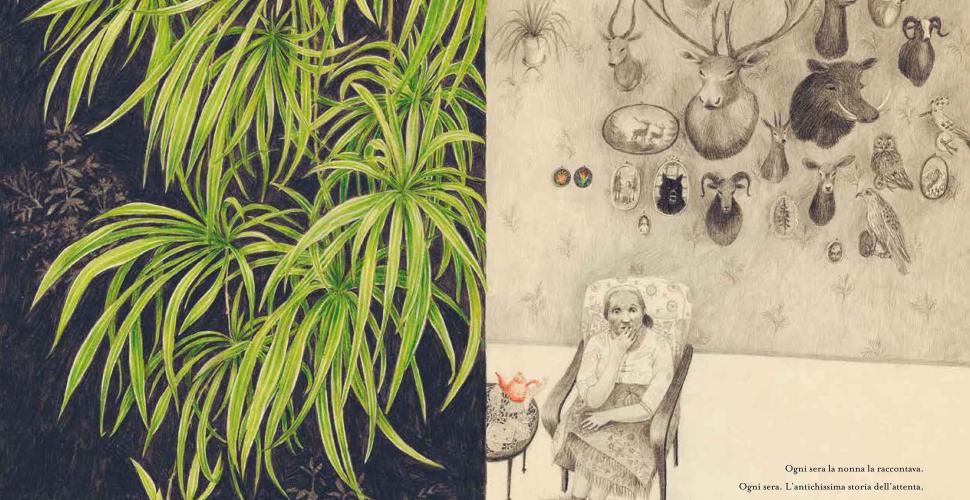 Once upon a time there was a little girl 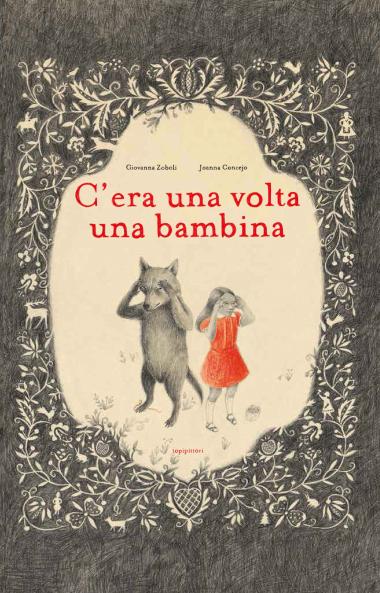 Price: €20,00
SKU: 9788898523177
category:
Picture books
collection:
Almost classic tales
Year:
2015
Age:
from 7 years
Pages:
64
Foreign rights:
NO
A little girl, her mother, her grandmother, a wolf and a hunter. Little Red Riding Hood is so popular all over the world that you could tell its story with just five words. Its characters have been described in hundreds of different ways. In this latest version, two secret powers stand out behind the scenes, the gestures, the words and the fate of the five characters, slowly disclosing their real nature and their role in determining the literal, dramatic and symbolic plot of the events. The words by Giovanna Zoboli come out of Joanna Concejo’s images, which are scrutinized like evidences of a murder scene.

Tags:
classics
fairy tales and legends
A book for: 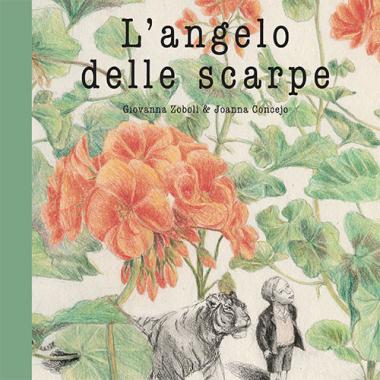 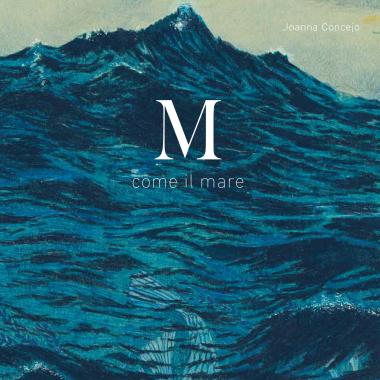 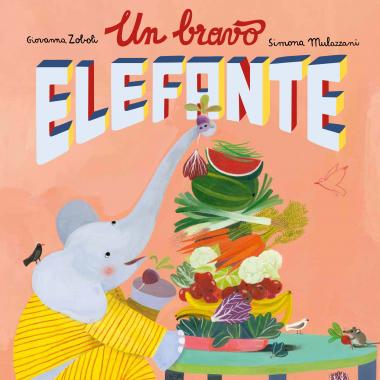 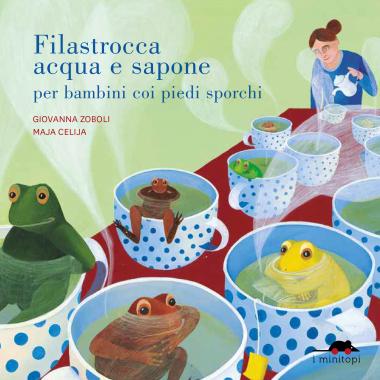 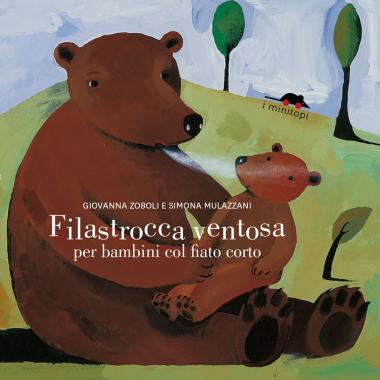 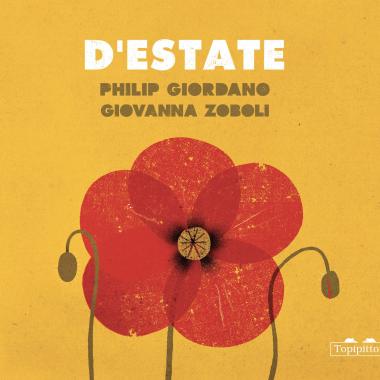 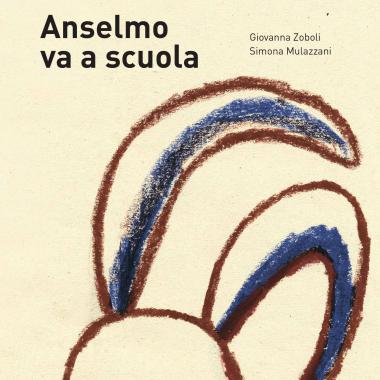